Top 10 Cryptocurrencies Of All Time

Home / Top 10 Cryptocurrencies Of All Time

Top 10 Cryptocurrencies Of All Time 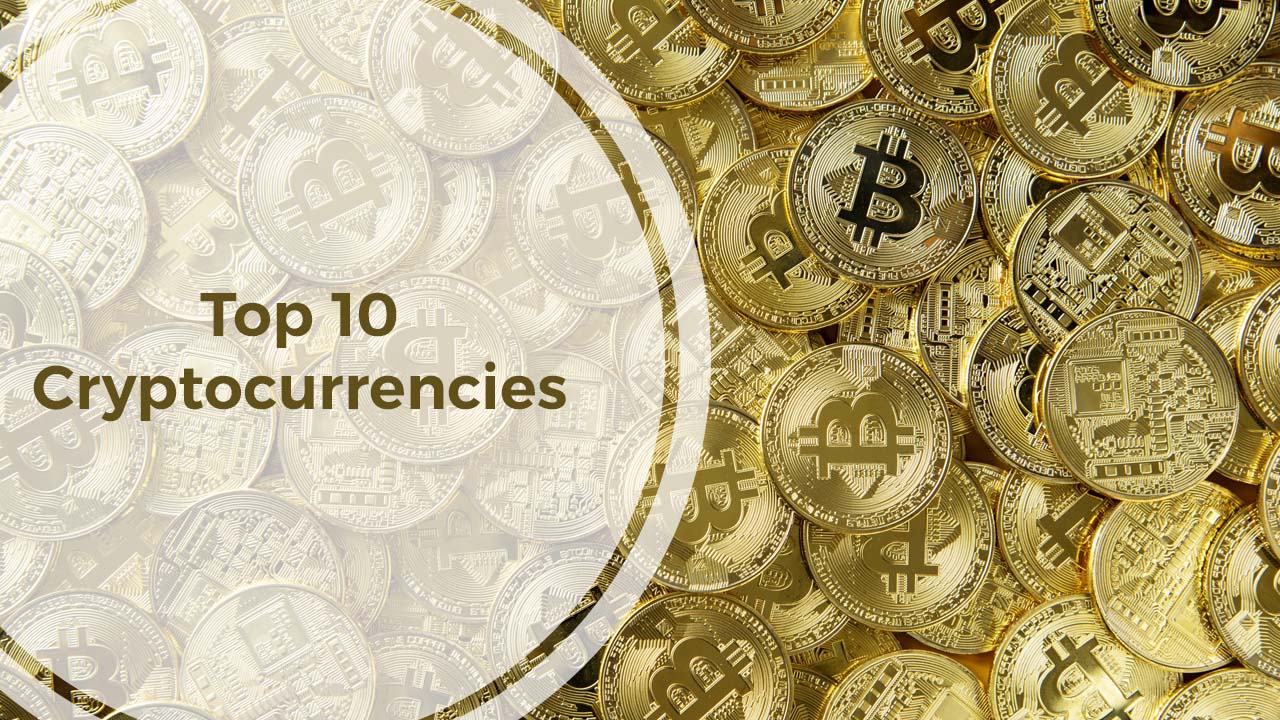 Litecoin (LTC) is decentralized money and open to all for Send low cost private, secure, border less payments to anyone, anytime, anywhere. Litecoin was launched in October 2011. Litecoin is an open-source software project it released under the MIT/X11 license. The construction and transfer of coins is an open source cryptographic protocol and is not managed by any central authority. Litecoin was an early bitcoin spinoff or altcoin. The next outstanding cryptocurrency developers series is Litecoin, with Litecoins’s recent high gains in the market, it has surpassed EOS, Litecoin currently sits as the fifth-largest cryptocurrency by market cap. Litecoin’s algorithm is designed to produce about four times as Bitcoin does – producing one coin every 2.5 minutes (whereas Bitcoin produces one every 10 minutes).

Ethereum was launched in 2015. Ethereum is a global and decentralized platform for money and new kinds of applications. On Ethereum, you can write code that controls on money, and build applications easy anywhere in the world. Ether is a great token whose blockchain is generated by the Ethereum platform. Ethereum is the pioneer for blockchain based on smart contracts. Ethereal is like a vehicle that rotating on the Ethereum platform…

Zcash was launched on 28 October 2016 by Zooko Wilcox-O’Hearn. Zcash is cryptococcal that aims to provide extra privacy compared to other cryptoskryans like bitcoin. Like bitcoin, Zcash has a complete supply of 21 million units. Zcash offers two types of addresses:
1) Transparent addresses that are publicly visible on the Zcash blockchain
2) Shielded addresses that are more private.
Zcash uses a custom built zero-knowledge proof construction called a zk-SNARK in order to help nobody is cheating the system or stealing any thing. On 9th of February 2019, Zcash had a mind blowing market cap of $291.25 million and a value per token of $49.84.

Dash was launched in January 2014 by Evan Duffield and in March 2015 ‘Darkcoin’ was changed to dash. Similar to cash, Dash was allowed you to remain anonymous while transacting. Dash gives full freedom to move your money any way you want. Dash has ability to move money anywhere, to anyone, instantly, for less than a cent. Dash had a market cap of $640.76 million on 9 February 2019 and a per token value of $74.32.In the current design, there will be only 22 million Dash ever created, making it a deflationary currency.

Ripple was initial release in 2012 and stable release on 15 May 2018. Ripple connects banks and payment providers via RippleNet to provide one friction less experience for sending and receiving money globally. RippleNet runs on the most advanced blockchain technology. Bitcoin was remains the clear leader among cryptocurrencies, while Ripple continues to surge ahead with growing adaptability. It inter operates with different networks. Ripple had a market cap of $12.69 billion on 9 February 2019 and a per token value of $0.308.

Monero was created in April 2014. it is open source Cryptocurrency. Monero is guided by a group of 7 developers of which is 5 have chosen to remain anonymous while two have come out openly in public. They are:
1) David Latapie
2) Riccardo Spagni aka “Fluffypony”. The project is crowdfunded and open sources. Monroe is actively encouraged for those seeking financial privacy, because the payments and account balances are completely hidden, which is not the standard for most of the crypto courses. Monero had a market cap of $808.50 million on 9 February 2019 and a per token value of $48.18.

Bitcoin cash was developed in August 2017 and the bitcoin ledger called the blockchain and the cryptocurrency split in two. Bitcoin is a project of open source software, so anyone can review and make changes to the code. Bitcoin was described first in a white paper, written by an anonymous person went by the name Satoshi Nakamoto in 2008. Bitcoin has a strict limit on the size of blocks which is 1 megabyte. BCH increases the block size from 1 MB to 8 MB, because larger blocks will allow for faster transaction times. It also makes other changes, which impacts block space. BCH had a market cap of $2.23 billion on 9 February 2019 and a value per token of $126.49.

NEO was release in 2014 by Da HongFei and Erik Zhang. For decentralized applications, NEO is an open-source and community-driven platform. Neo using a distributed network and it aims to create a “Smart Economy”. The great Neo Project was funded by two crowd sales. The first crowd sale of NEO took place on October 2015 lasting for 10 days during which 17.5 million NEO tokens were sold for $550,000. In the second crowd sale of NEO, the other remaining 22.5 million NEO tokens were sold for $4.5 million. NEO had a market cap of $492.48 on 9 February 2019 and a value per token of $7.58.

Co-founders of Ethereum one are the Charles Hoskinson, launched Cardano in September of 2017. For supporters of this digital currency. Cardano offers a platform for smart contracts and Dapps, like an ethereal.ADA aims to include inter operability and scalability and solve some of the most pressing problems plaguing cryptocurrencies everywhere. Cardano is reportedly the first blockchain platform to a research-first driven approach and evolve out of scientific philosophy, and one of the first to be built in the Haskell programming language. Cardano had a market cap of $1.16 in February 2019 and a per token value of $0.041.

EOS was launched in June 2018.it was created by cryptocurrency pioneer Dan Larimer. Eos is an open source Blockchain protocol. EOS consists of EOS.IO, very much similar to the operating system of a computer and acting as the blockchain network for the digital currency, as well as EOS coins. EOS is also revolutionary because of its lack of a mining mechanism to produce coins.EOS had a market cap of $2.49 billion on 5 October 2018 and a per token value of $2.74.